The flagship brand that started it all.  Mud Factor is a family oriented obstacle fun run.

Red Cup Classic is volleyball at its best – knee deep in mud. 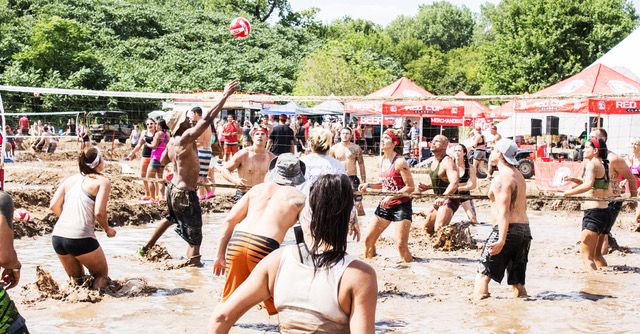 An epic music festival with a giant water slide right in the middle of the action.

Run to RAVE is a 3 to 5k Nighttime Glow Run.

The leader in the Nothern California Motocross scene. 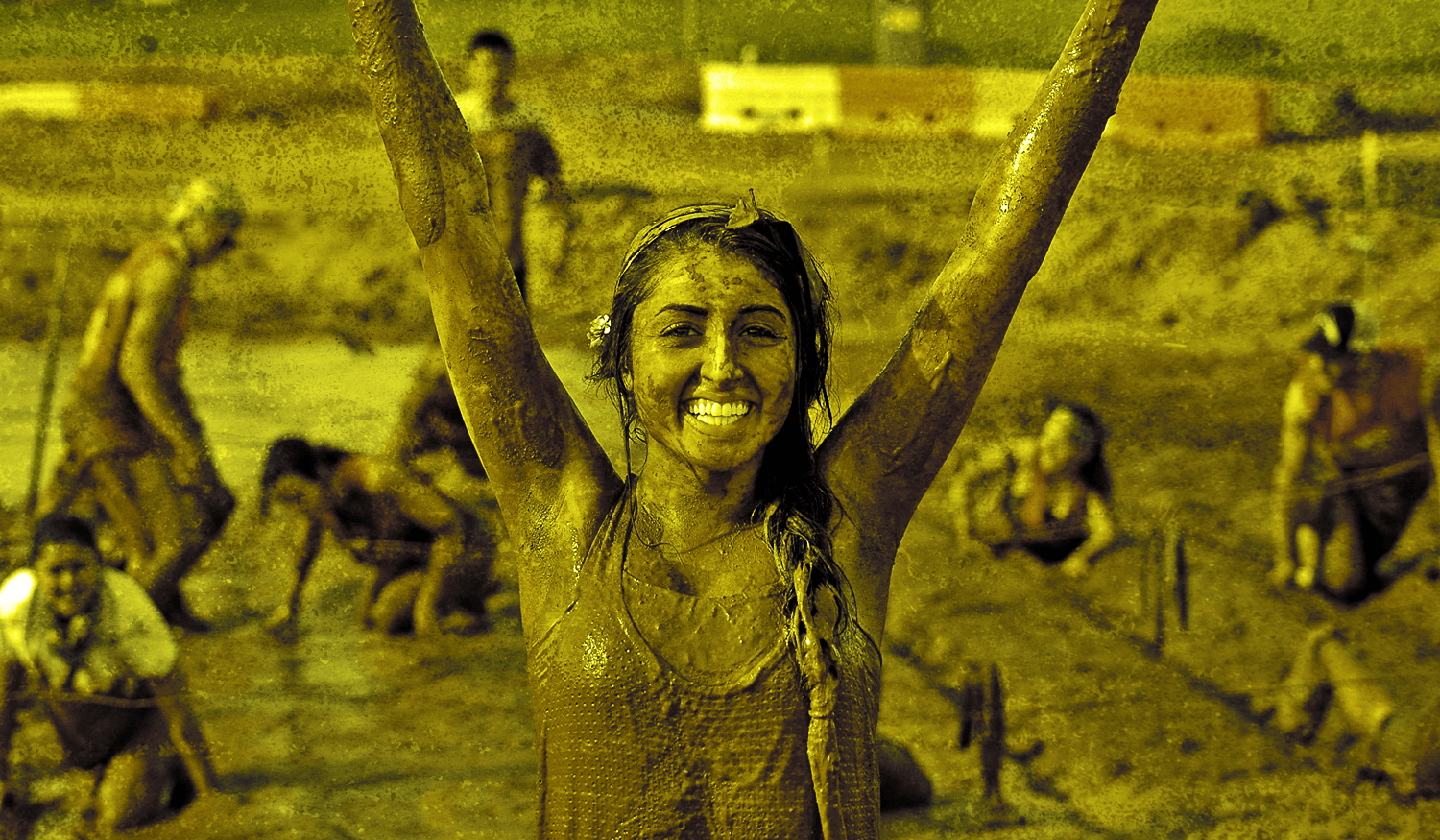 Eight51,Inc is an event marketing and production company founded in 2011 by Scott Davis.  We specialize in creating, marketing and then hosting “Seriously Fun!” events all over the U.S. We do our best to offer well organized events that are just as much fun to host as they are to attend.

Prior to Eight51, Davis raced in professional motocross events from 1995 – 2004.  He ranked 85th nationally in 1999.  In 2005, along with business partner, Bob Carrico, he leased a lot in Marysville and opened E Street MX.  Davis later took over and opened two more motocross tracks.  Riverfront MX Park opened in 2006 in Marysville, across the highway from E Street MX.  In 2007, Davis opened Prairie City MX in Rancho Cordova, his third motocross track.  Riverfront MX Park was sold in 2010 and both Prairie City MX and E Street MX were sold in 2012.

In 2011, Davis was inspired by two obstacle mud run events he participated in, Warrior Dash in Holister, CA and Spartan Race in Malibu, CA.  Davis wanted to create an event that the not-so-hardcore participant can enjoy.  The event creation and course was not so different from his motocross events.  He created Mud Factor, the “Seriously Fun 5k Obstacle Run.”  The first event, Socal I, was held on April 21, 2012 at Glen Helen Raceway in San Bernardino, CA with 1100 runners participated.  That number grew to over 6000 participants for Mud Factor’s triumphant return to Glen Helen for Socal II on November 17, later that year.  Mud Factor is the only national mud run to stage annual events in Alaska.

Along with Eight51’s successful Mud Factor series, we’ve added many specialty events over the years.  These include Run to Rave (2013), the Seriously Fun Fest music festival (2015), and Red Cup Classic Mud Volleyball (2016-2017).

There is no magic to what we do and there is no manual for running a “special events” company. It’s simply a group of passionate men and women wanting to do big things. Our team (we call the “Crüe”) has a wide range of special event experience, everything from promoting motocross races to production responsibilities for some of the largest music festivals in the world. We have an athlete, a musician, a comedic actor, a boxer and even a bonafide Hipster on the payroll here at eight51. Life is good! 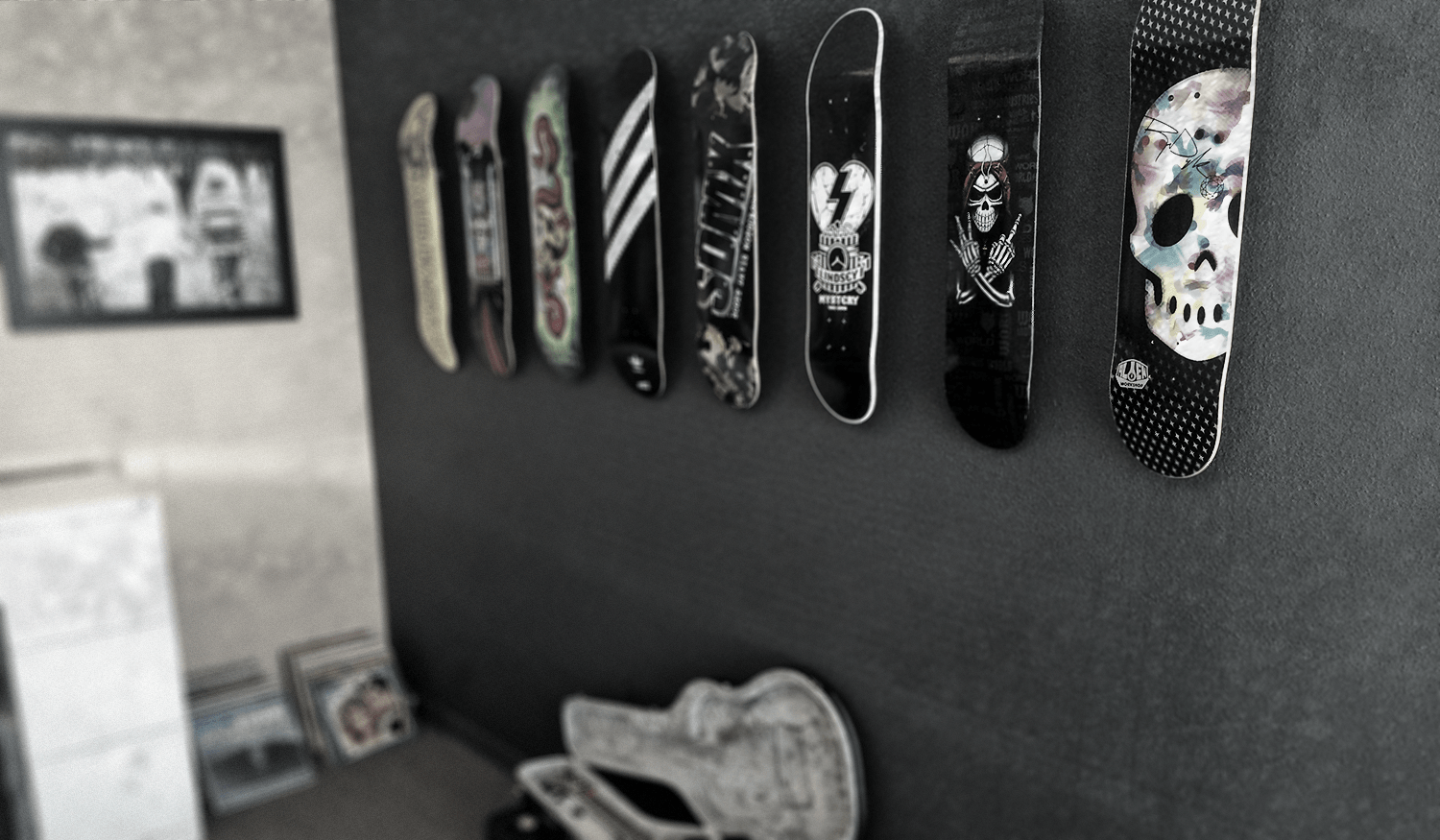